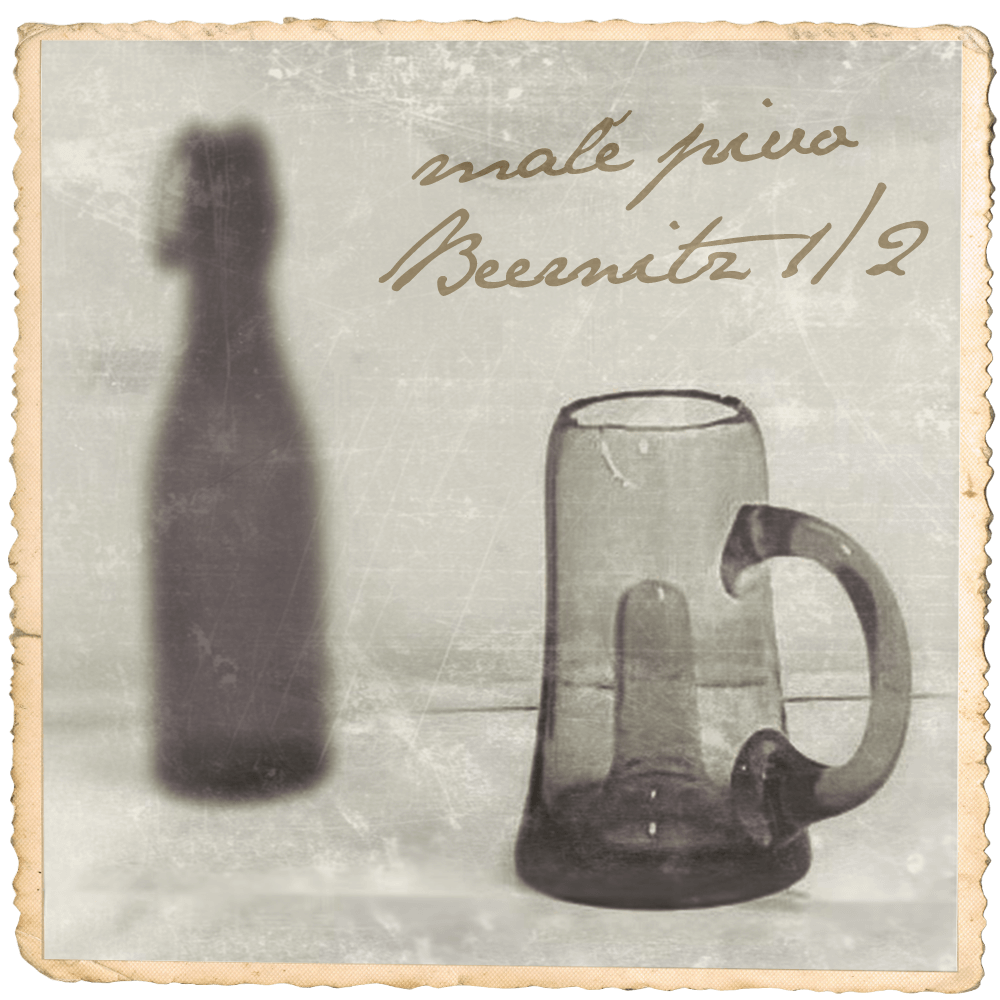 The great passion of Alfred Beernitz in research and discovery, as well as his ability to see ordinary things in extraordinary ways, made Alfred love the most insignificant invention very much. The year was 1894 and Alfred's shed had many different ideas and discoveries, nevertheless, the year appeared to only delivered that would end up in the trash. One of them, however, would not. To the contrary, it grew despite its first-glance irrelevance.

It was well known that Alfred was a very sociable person in his youth and due to his storytelling and imagination, he was a welcome and sought-after companion. This was also true about the Friday parties in his shed where he regularly invited his closest comrades to show off a variety of discoveries and experiments which amused and amazed them at the same time. This, in fact, makes him into one of the first popularizers of science on Czech soil. After these pioneering sessions, the mood became relaxed enough to switch to playing a friendly game of cards and having a beer which was fetched from the inn across the street.

Due to his small stature, Alfred faced a real social challenge, by not being able to keep up with the number of glasses of beer his burlier friends could drink. After his second or third beer, he would begin to lose both balance and speech. The inventor did not want to suffer such a disgrace! To match the generous quantity of refills his friends drank, he started to work in the spring of 1894 on a contraption that gave birth to a new concept of: the Small beer. Alfred began attempts to fool his friends by using optical illusions so that they would not know that his same-size glass had less beer in it. Initially, he worked with a set of mirrors, but then, for practical reasons, he switched to the shaping of the glass itself. After splitting the glass and glueing in glass sheets from window panes, he moved over to the idea of asking his acquaintance, a glassmaker, to make a beer-glass insert, which later became famous as the Beernitz Beer Insert. It was a glass pin with a round base which Alfred put unnoticed into his glass, decreasing its volume but not its size. At first, his friends did not notice anything and wondered how many beers Alfred could handle, as he suddenly drank nearly twice as much. Later on, Alfred found out that beer poured to the so-called Beernitz measure much more developed its taste and is much more suitable for the gourmet than the half-litre or even larger measures.

Finally, Alfred's invention was taken on by the locals and with the small beer tasting better, they started to pour the beer into smaller glasses. This way of pour was later adopted as the norm pouring worldwide. As Alfred's invention of the Small beer began to spread widely in the second half of the 20th century and was even promoted by all world brewers, including such famous brands as Budweiser Budvar, Pilsner or Heineken. They paid tribute to Alfred for this seemingly insignificant invention of world importance.